Jeff, Randy, Kevin & Doug have played music together off and on since 1970, when they formed their first band Friends Of Mabel in Carmel, CA.  Just before the turn of the century Jeff, Randy & Kevin founded the Taterbugs.  Their first album, Follow Your Heart, was released in 2001.  A few years later Michael started sitting in with Jeff & Kevin, and the three of them are now the core of the band.  The new album release, Make It Better, includes contributions from all five Taterbugs. 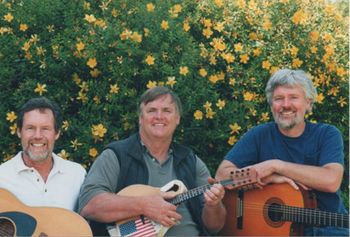 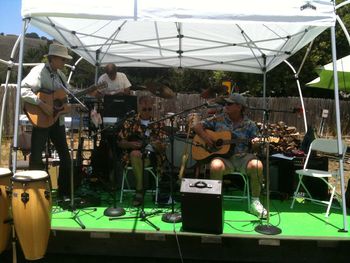